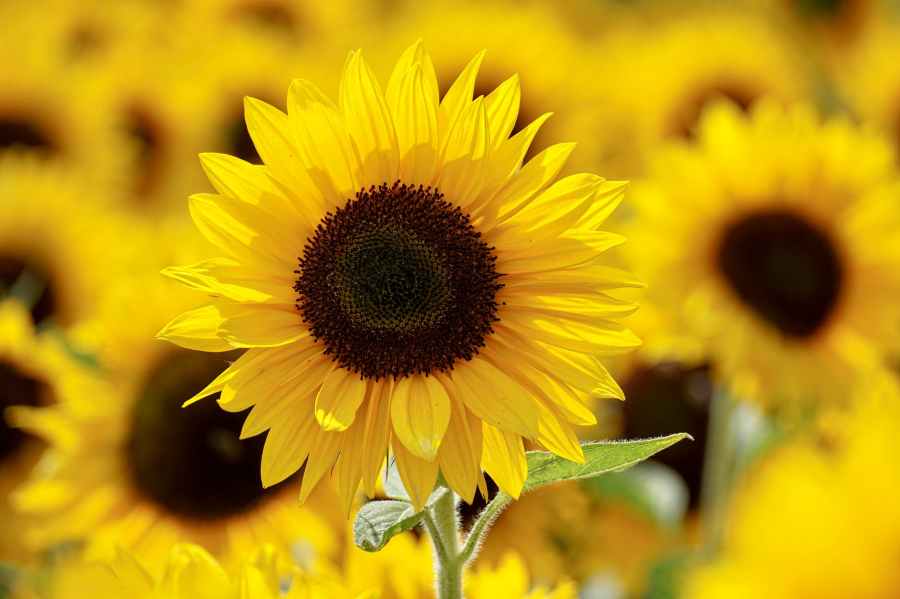 The end of June marks the end of a tumultuous month packed with protests, re-openings, re-closings, and volatile COVID-19 case numbers. Good news is easily forgotten in these times! From strides big and small in LGBTQ+, Indigenous, and Black communities to improved curriculum for Ontario’s youth, there’s a lot to talk about!

1. Black Lives Matter Protests were found not to cause an increase in COVID-19 cases

A new study by the National Bureau of Economic Research collected data from 300 of the largest U.S. cities and found that Black Live Matter Protests did not cause spikes in COVID-19 cases. The study suggests that social distancing measures increased in this time especially for those not participating in the protest who became extra cautious. This increased caution far outweighed the surge of cases that likely took place and led to a net balancing of the numbers. This does NOT suggest that masks and social distancing measures are ineffective.

2. Breonna Taylor’s murderer, Brett Hankinson was fired from the Louisville Metropolitan Police Department earlier this week, more than 3 months after the incident

Taylor was shot eight times and lost her life much too soon when officers stormed her apartment one night to perform a drug bust. Officers involved in the incident recklessly fired shots throughout her apartment and even endangered the lives of her neighbours as some bullets penetrated the shared wall. This is a small yet necessary step in the right direction. The FBI is investigating the incident, and the LMPD has implemented mandatory body-cam regulations.

Many have called for this day to become a national holiday as it represents a significant shift in the way Americans perceive the LGBTQ+ community. However, there is still so much work we can all do to be more inclusive, as gender and sexual prejudices still infiltrate many aspects of North American culture.

4. Liverpool F.C. fans swarmed North-West English streets at the end of this week to celebrate Liverpool’s win at the Premier League Championships.

The victory was secured in Chelsea’s 2-1 win against Manchester City on Thursday and left Liverpool with an additional 7 games to play in the league. This comes after a 30-year dry spell.

5. The Tuktoyaktuk community in North West Territories finally completed a marble statue representing their culture and heritage. It was put together by 4 stone carvers in just 3 months.

The community also had support from the local government and Parks Canada in completing this monument and is a small step for Canada in mending relationships and reconciling.

6. Ontario recently announced an overhaul of its elementary math program which will better facilitate learning and get children excited about doing math.

The program will include lessons in coding, financial math, and social emotional learning. Education professionals hope this innovative way of learning will give students greater confidence in studying and practising math. The change is much needed and comes after a decade of sagging EQAO scores. It will be rolled out this September and is expected to have an impact on the future work force as students will enter it with more diverse skills and greater confidence.

Welcome to my little corner of the internet! I hope you find my page informative and entertaining. I have a lot of opinions, but don’t worry, I will always make sure they’re backed by peer-reviewed science!

I am not an expert in the field of environmental studies, eco-minimalism, or any other topic I tackle in my pieces. I am simply expressing my opinions on subjects I feel passionately about. If you don’t agree with something I’ve written, I encourage you to send some constructive criticism my way and do your own research. However, always remember to be respectful and open-minded!

My name is Ana and I am currently in my third year at McMaster University in the Honours Life Sciences Program. I started this blog because I have a lot to say and I think my family is getting tired of listening to me rant. If I’m not talking about environmental issues, I’m probably binging a TV show I’ve already watched, having a breakdown over school, doing some yoga to recover from the aforementioned breakdown, hanging out with some family and friends, or daydreaming of the next time I can get to the beach. There’s not much else to know about me other than the fact that I am a twin. So, if you start talking to someone who looks like me but seems very confused, there’s a  chance you’ve got the wrong twin! If you have any more questions about me or something I wrote in this blog, shoot me an email!